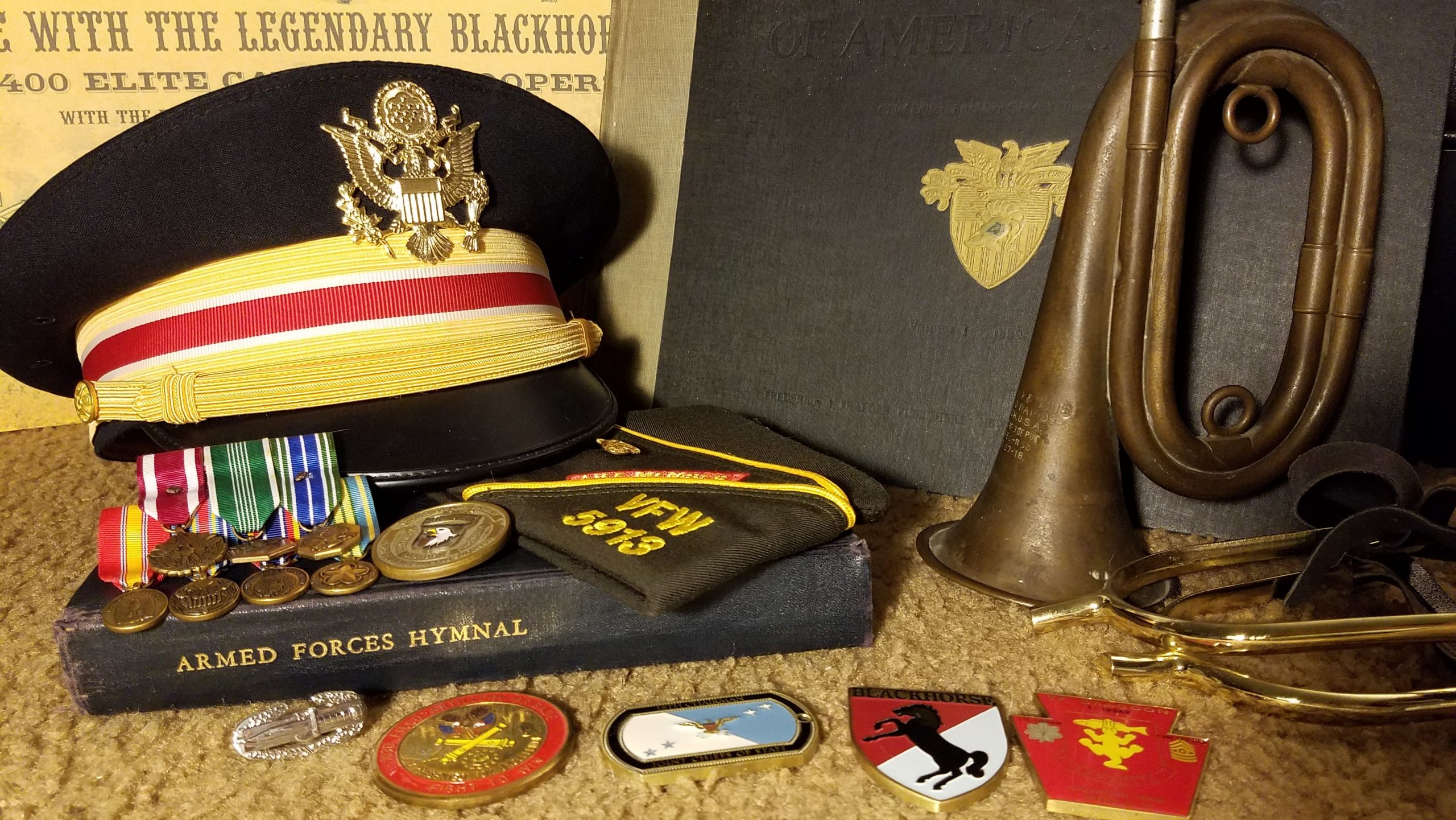 This is the place to find music for our favorite valve-less instrument. Be part of our worldwide community of trumpeters and buglers.

Bugling is about more than short, simple Army bugle calls. There is an entire repertoire of marches, waltzes, and other entertaining music written for valve-less horns. This is the place for finding music for bugle and trumpet, without valves.

The Anthology of Bugle music is here!

Vol 2: Over 400 modern bugle calls from around the world. Over 300 marches and tunes. Over 200 practice exercises and etudes.

Both volumes include chapters of text with information about military bugling, historical context, and helpful tips.

Sign up here for my email newsletter. You will get a (roughly) monthly email with free bugle music and interesting information about bugling.

All the bugle calls from the American Civil War period- Infantry, Cavalry, and Artillery- including changes and updates to regulations that happened during the war. Now available in paperback on Amazon. 38 pages. 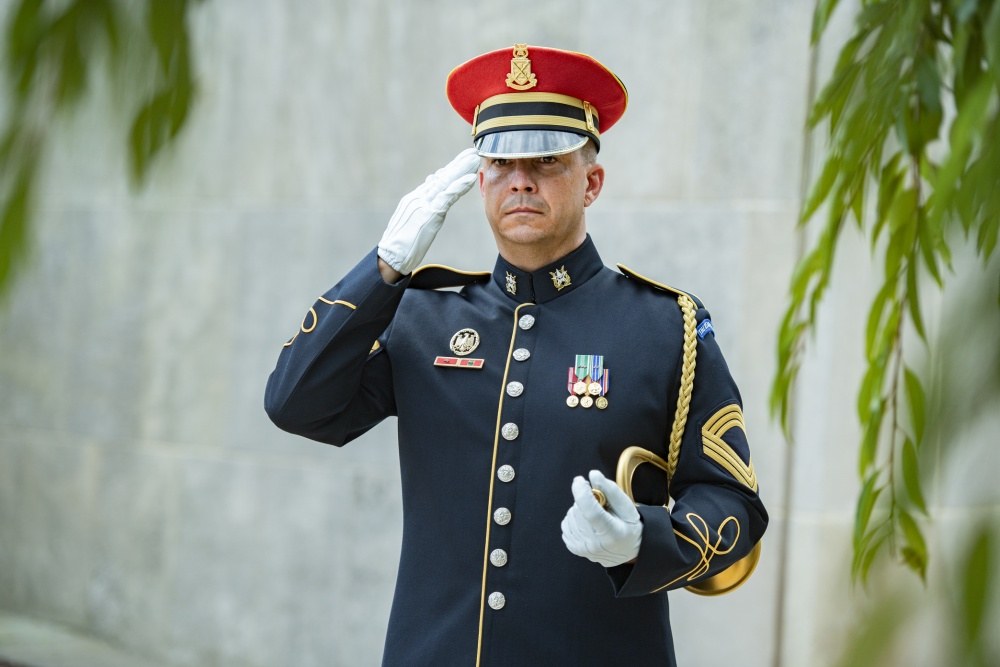 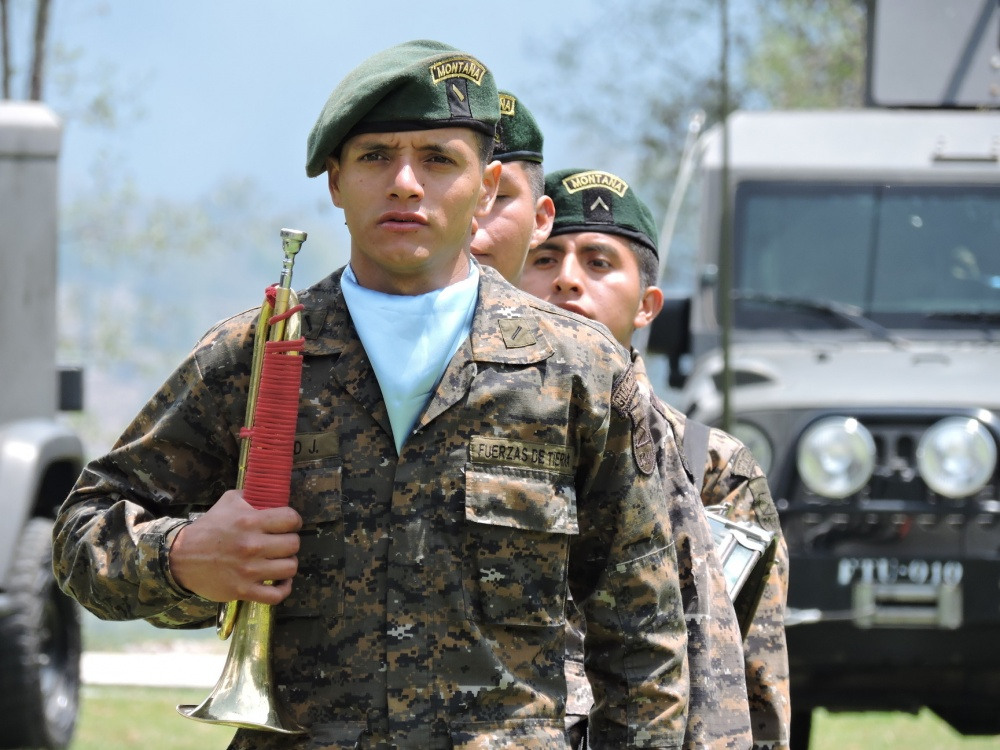 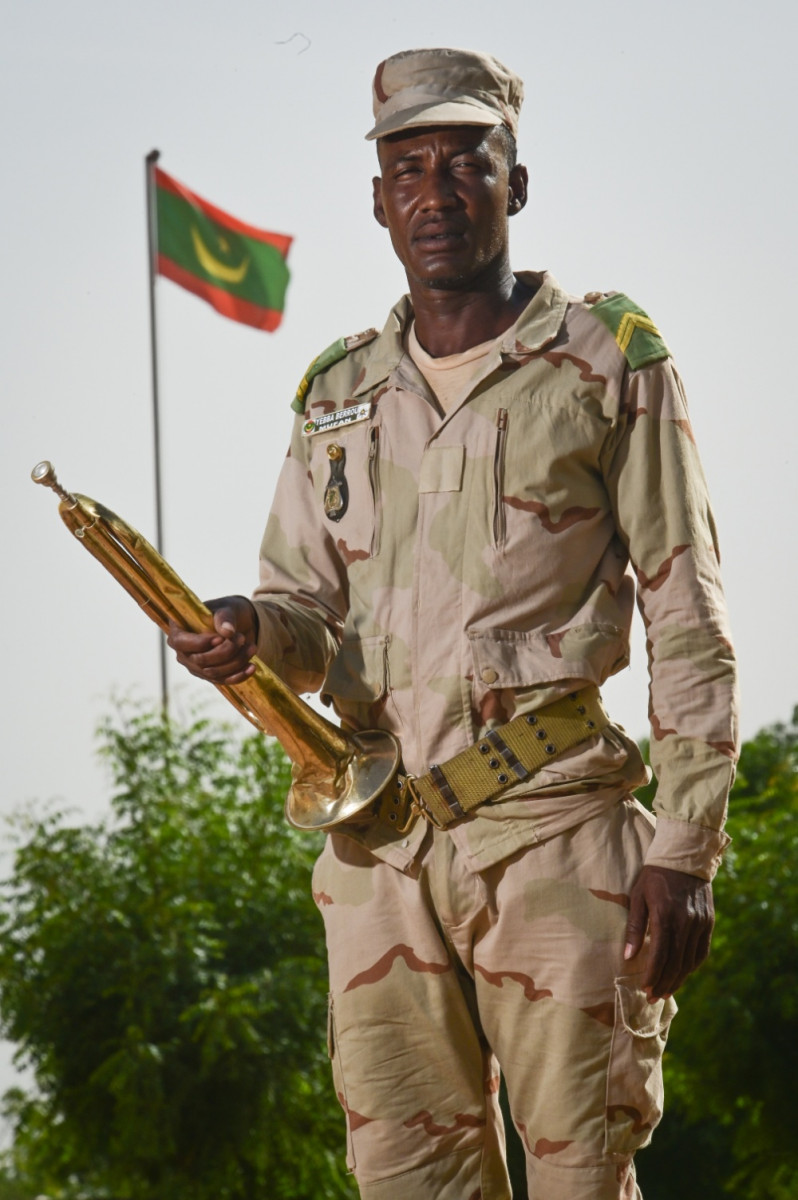 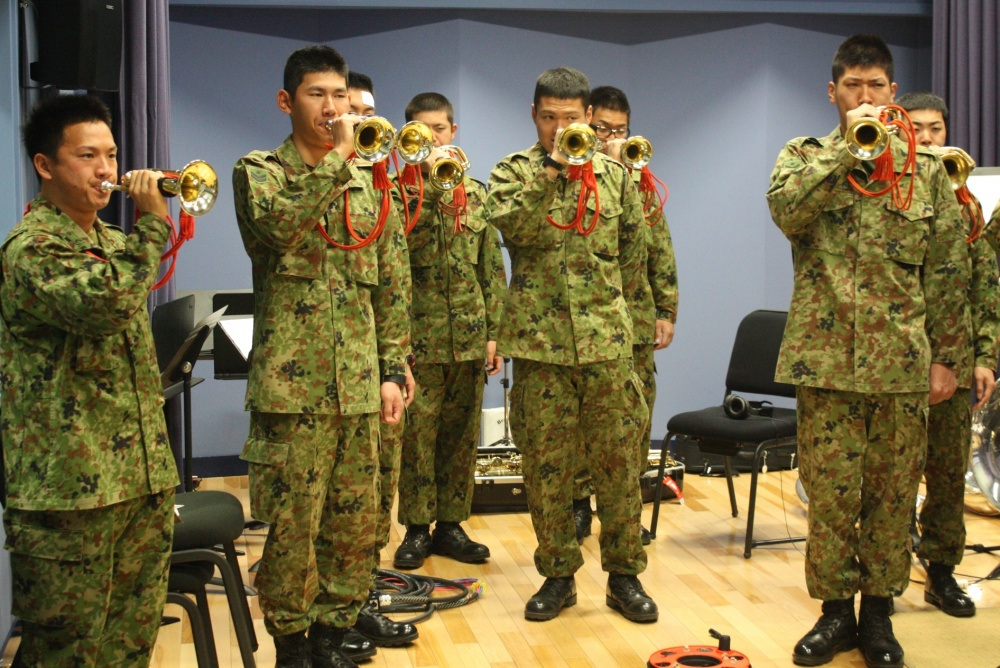 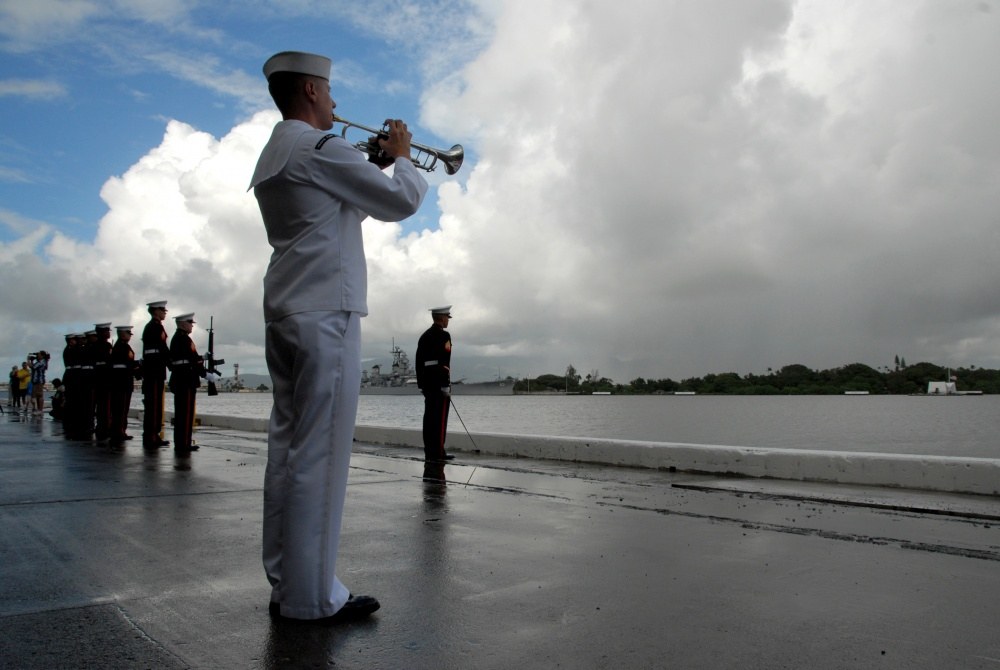 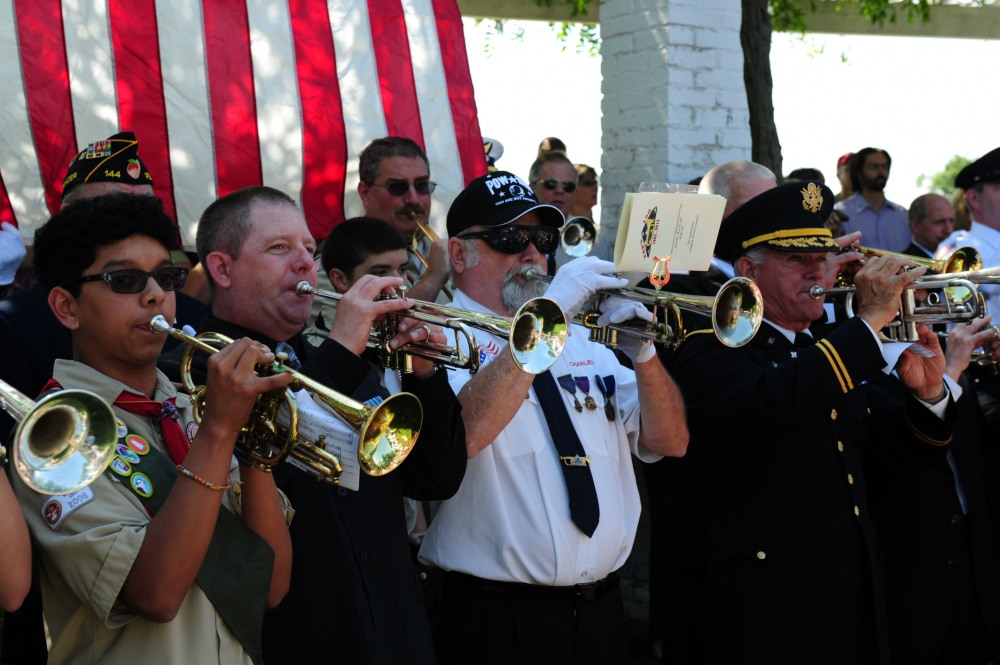 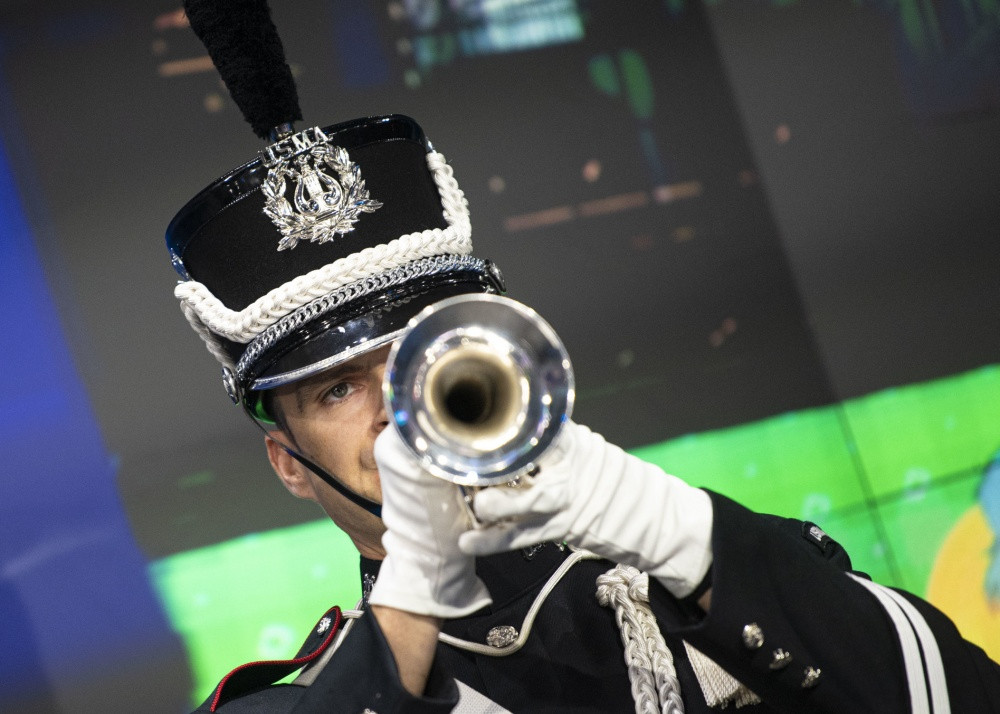 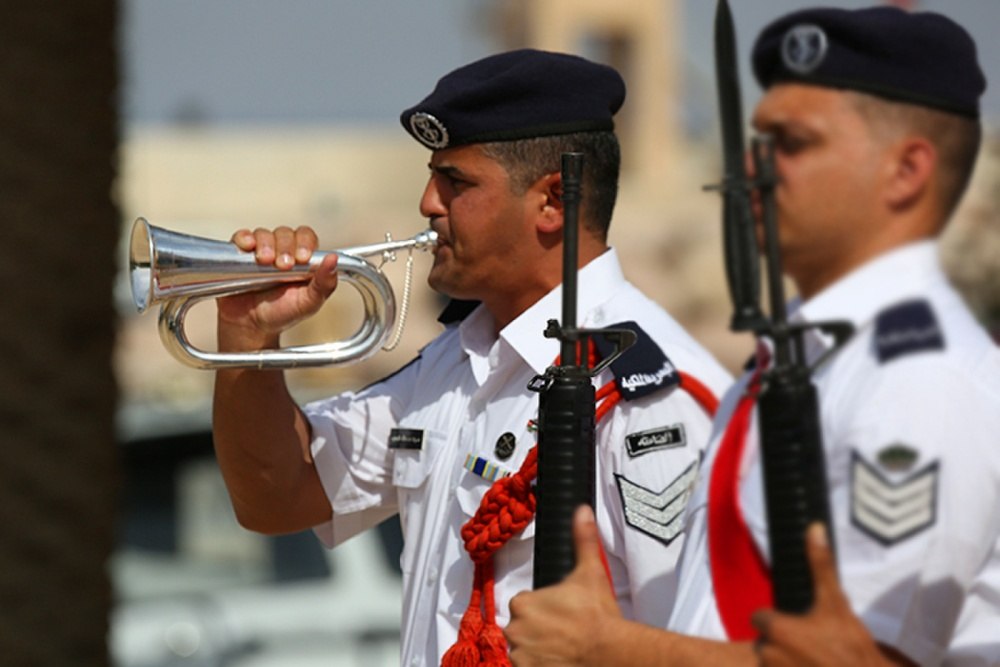 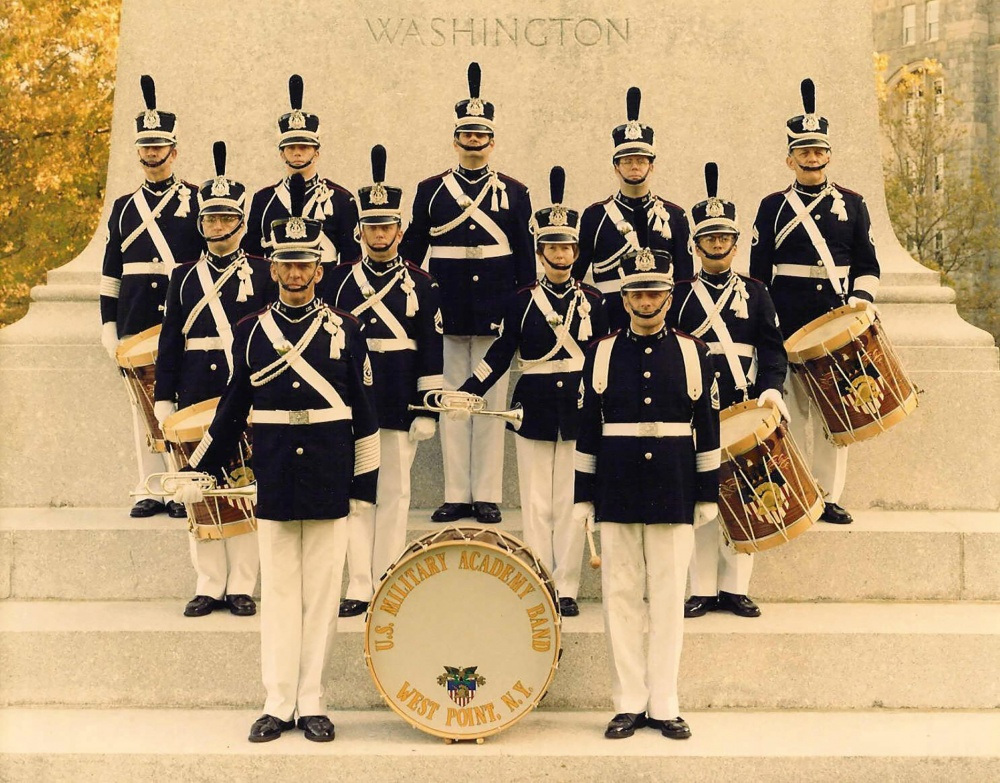 Visit my YouTube channel to see videos and hear music. A mix of instrument demos, descriptions, and recordings of military music.

My name is “Buddy” Cooke. I have been playing trumpet and bugle for over 30 years. I started out as a kid playing soprano bugle in my local drum and bugle corps. I continued playing in school, college, community bands, church groups, and even gigging at bars. My passion is for military-style music.

While a Cadet at the US Military Academy, I was a member of the Cadet Field Music Group. We worked with the “Hellcats” and performed duties on trumpets and drums. That experience exposed me to the fact that bugle music is not just bugle calls, but also a wide range of marches and other entertaining music that can be played without valves. Since then, I have been on a 20+ year quest to find and collect the lost bugle repertoire.